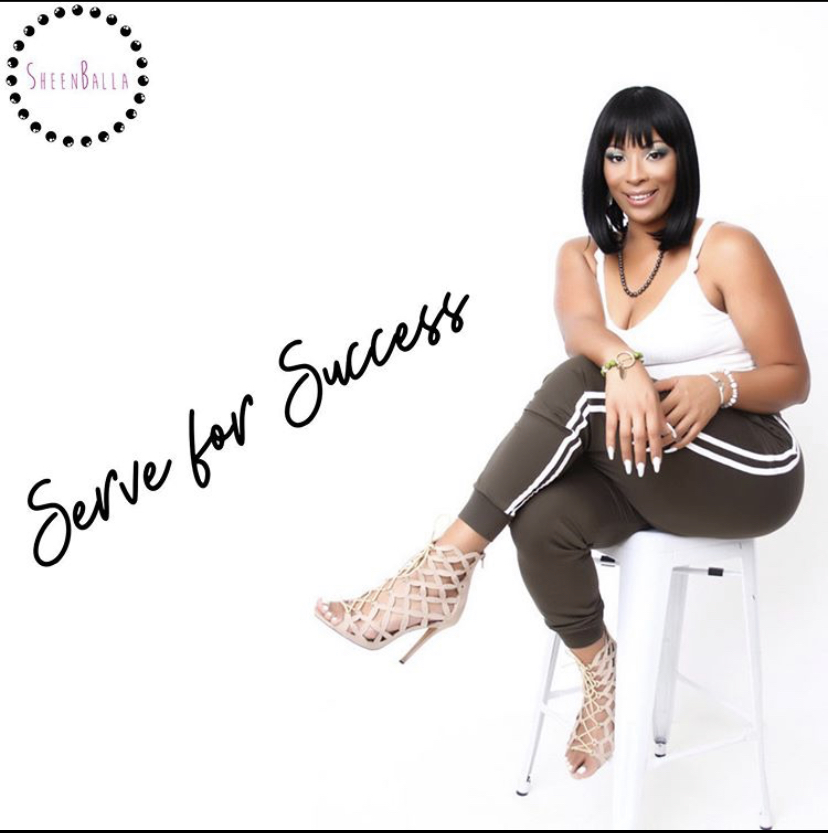 Pictured: Markell Johnson will workout for the Hawks today. Johnson is an early entry and has the option to return to school if he goes undrafted.

It is that time again as the wheels slowly beginning turning toward the NBA draft which means team workouts, mock drafts and draft stock evaluations. Today the Atlanta Hawks begin their pre-draft workouts but it there won’t be anyone named Zion, RJ or Ja in the building.

Played four years for the Titans, appearing in 127 contests (90 starts), and as a senior, put up 17.5 points, 3.0 rebounds and 2.0 assists in 35.2 minutes (.414 FG%, .349 3FG%, .750 FT%) ▪ He earned All-Big West First Team and All-Big West Tournament honors the last two seasons, and was Tourney MVP as a junior ▪ The Brooklyn, NY native attended High School for Construction Trades, Engineering and Architecture.

NOTE: Players who have applied for early entry have the right to withdraw their names from consideration for the Draft by notifying the NBA of their decision in writing no later than 5 p.m. ET on Monday, June 10. Under NCAA rules, in order to retain college basketball eligibility, underclassmen who have entered the 2019 Draft must withdraw by Wednesday, May 29.